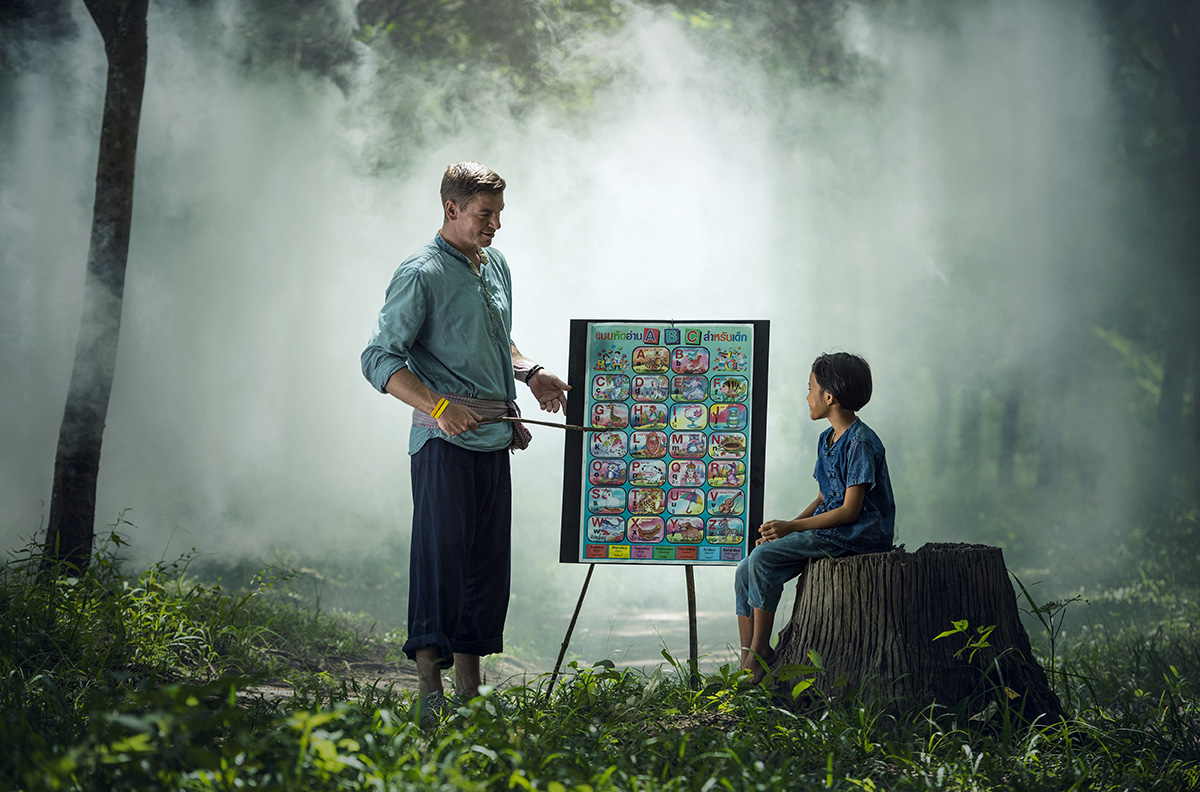 Jim Carrey is an inspiration to so many people.  His attitudes, beliefs and mindset are gold and can be heard in this speech laden with humour, at his recent commencement address for the Maharishi University of Management.  Gold from the man in… gold?

Much of his success he equates to the power of Visualisation and the Law of Attraction, as expressed in this video interview with Oprah Winfrey in Feb 1997.  He wrote himself a check for $10 MILLION for “Acting Services Rendered” and post-dated it to 1995.  A few years later he achieved his goal being paid $10 million for his lead acting role in Dumb and Dumber.

Oprah: “If you can see it and believe it, it’s much easier to achieve”